"Religion that God our Father accepts as pure and faultless is this: to look after orphans and widows in their distress and to keep oneself from being polluted by the world." 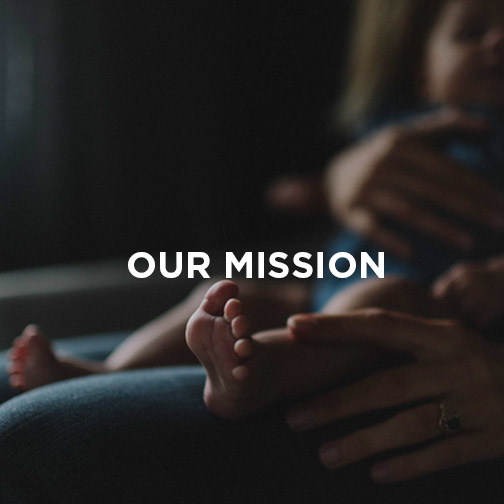 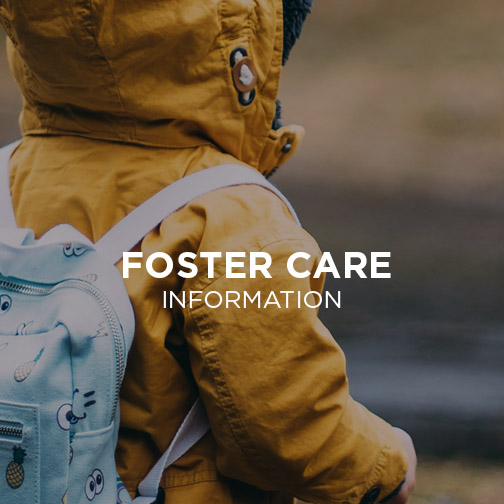 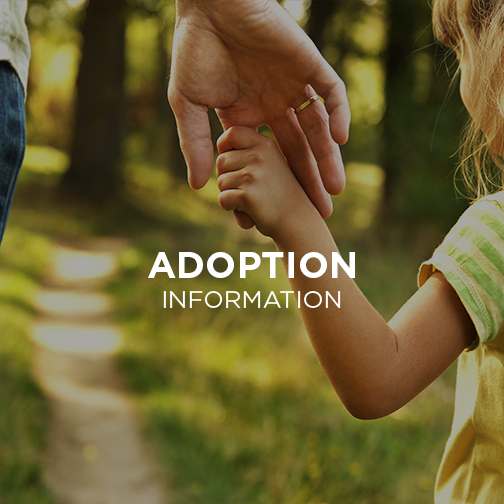 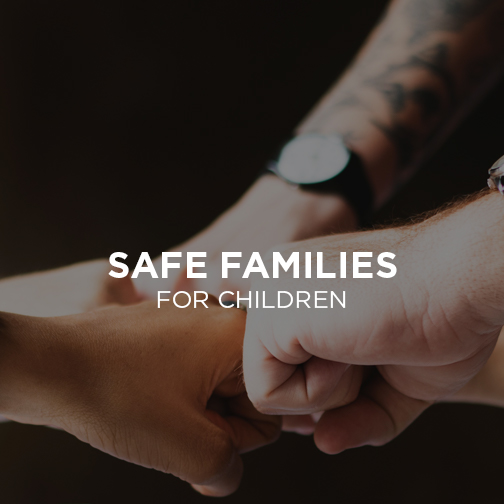 PROVIDE wrap-around support to our foster, adoptive, and safe families

How We Do This

Email us for more information at mosaic@centralholland.org

Pray for God's guidance through this process.

We want to walk through this process with you!. Questions? Contact us at mosiac@centralholland.org

Pray and see to what kind of adoption God is leading you. Contact us for further information: mosaic@centralholland.org

Safe Families for Children provides much needed support for parents in crisis, giving them time to get back on their feet while their children are cared for in a safe and loving environment.

Are you in NEED of this support?
*We host children of at-risk families in approved volunteer homes for an average of 6 weeks with volunteer support. (meals, diapers, etc.)

Are you ready to BE a part of this support?
*We engage faith communities to recruit support volunteers and reach out to Families in need.

Are you interested in sharing your story on our website of how God has brought you to the place of foster care, adopting, or being a safe family for children?. We would love to hear from you! This is such an encouragement for others who are going through the process and even those already through it.

Send your story and include your name, email address, phone number and a picture (if possible), if you would like us to share your story by emailing us at mosaic@centralholland.org 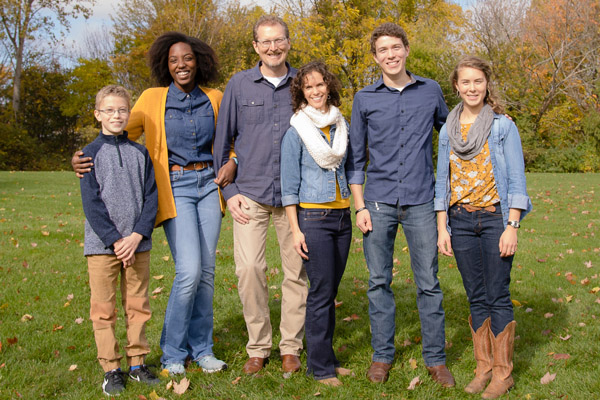 Our journey toward adoption started with the planting of the seed when... 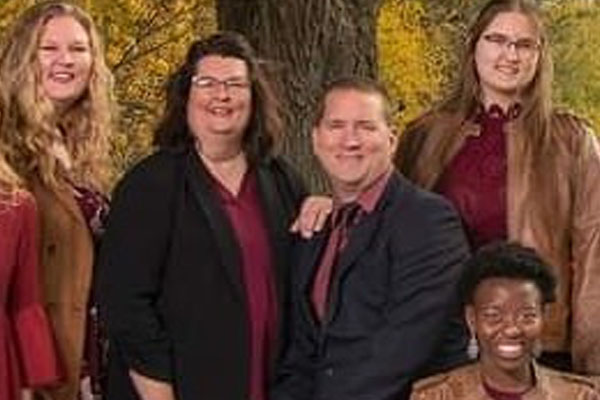 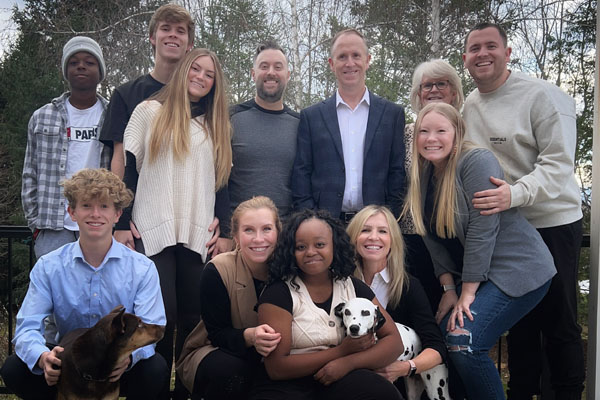 It was four days before Thanksgiving 2011 when Wibke called me at work... 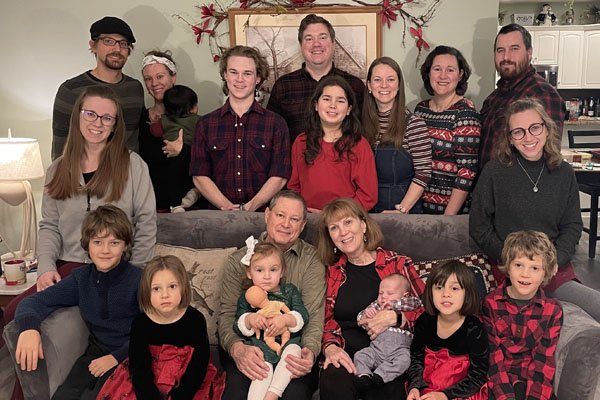 I thought about adopting for many years, but God continued to bless us...

Our story begins in July 2003 when my best friends son was born 3 days before our first daughter. His biological dad was contesting their adoption and he had to go into foster care for 2 weeks. That experience was our first introduction to foster care and we said, "We could be that safe place for a little one someday." Our daughters grew up with us telling them that one day they would have a little brother or sister who we would foster and then adopt.

Because God's timing is not always our timing our story fast forwards to 2013 and the first time I traveled to South Africa with a local organization to work with high risk teens. God used my three trips to SA to break mine and Chad's hearts for teens from hard places.

These two life events have shaped who we are as a family today! In March 2017 we adopted our then 15 year old daughter and today we foster newborns. God does fulfill the desires of our heart in His timing. Today we are a family on mission sharing the hope and life of Jesus with each child, their caseworker, and sometimes their families, who we welcome into our home.
We are the VanKlompenberg's.

Our journey toward adoption started with the planting of the seed when I was a child. As a teen, I knew that if God allowed, I would adopt someday. When Michael and I married, we talked about adoption knowing that both of us would clearly need to feel God’s call. Eighteen years later, Michael tentatively felt like God was leading in that direction. However, it wasn’t until two years later that God clearly placed the call of adopting a child on both our hearts, with the urgency of “NOW”.

Having heard the story of the children from Florida needing homes, we prayed asking God if this was who He had in mind for us. Neither of us heard clearly, yes or no. We just knew to move forward with the training and licensing process. As each of the children from Florida found homes, we struggled with whom God was leading to us. Michael was very specific about the qualities he thought would fit with our family and who God would bring into our home. God had changed my heart and made me willing to open our home to an older child.

With full knowledge that it might take a long time, we searched the MARE website daily for at least two years. Around the beginning of April 2017, we received an email asking if we were still interested in a girl of whom we had inquired back in February. We said yes, and very quickly moved forward through the full disclosure of information, meeting her for the first time in May, meeting our other children, her visitation of our home, on to moving in with us in late June. It was obvious that God’s hand was directing this.

It always feels like God waits until the last minute. We had almost given up. Our license was due to expire the week that we heard about our daughter being available. Prior to that we had told God, that we couldn’t do it anymore- the searching, the waiting. We were not going to renew the license. But God had other plans.

In opening our home and hearts to someone new, the home that we once knew, the expectations, the sense of tranquility and sanctuary our home once was, no longer felt that way. There was tension in not knowing how to communicate and what to expect from each other. It took effort, and work to build experiences as a new family. It took being uncomfortable, and strained, to see how God would mold us into a real family of God’s design. It has been two and a half years since the adoption was finalized. In that time, we’ve seen God’s redemptive work in our lives knitting us together, building a common context and growing us in His love. I once thought adoption was solely about rescuing a child. I now see adoption as one more way that God is sanctifying us as parents, and as a family of Christ followers.

I thought about adopting for many years, but God continued to bless us with biological children and our hands and hearts were full. When our youngest was about 5 I began to explore fostering newborn babies short-term between hospital and adoptive homes. Pursuing this led to a dead end. There weren’t classes available at the right time, too far to go, not affiliated with a particular church, etc. I said I could never foster children and watch them return to their biological homes. That would be too hard! So I didn’t pursue that avenue of foster care.

When we moved from Dallas to San Antonio, I spoke with a woman in Hobby Lobby who was fostering through Baptist Child and Family Services and something stirred in me. She encouraged me to call them. I spoke to my husband, thinking he would not have the time or desire to go through classes, but he said, “Sure, I can do that.” Three months later, we were “licensed” and had our first two foster boys. They stole our hearts! Yes, when they left, our hearts felt like a part had been ripped out and gone with them, but we tried to focus on the ministry God had given to us for these children: to love, care, pray over and teach about God while in our home. We fostered for five years, all boys, until our last foster child. Sarah, at 4 months old, arrived at our home on a rainy night. We immediately fell in love with her. As it turned out, her biological mom’s parental rights were terminated (an emotional roller coaster ride for us) and we were able to adopt her when she was 2 ½ years old. Although, we did not start out with the plan to foster to adopt, God blessed our family by adding our youngest child through this avenue.

We have kept in touch with one of our first foster boys who lived with us from age 2 to 4. He is now 11. I pray that God will work in his life to bring him to a saving knowledge of Jesus Christ. And just maybe, it will be in part due to our prayers and the seeds we have planted in his heart.

It was four days before Thanksgiving 2011 when Wibke called me at work: “Are you ok if we take in three kids for a week while the mom waits for a new apartment? They are homeless.” We’d taken in people before in both London and Hamburg, Germany and doing so in Tampa was nothing new. What was new was the desperate situation of these children, not to mention the siblings who entered other families’ homes.

What should have been a week turned into a few months involving mom, CPS, government agencies and various ministries throughout the city. Through that period Christians from a number of churches ministered to the children, tried to help mom, and worked with the system to give mom every chance of creating a safe and healthy home for her children.

The next few years saw the children restored to mom, returned to us, restored to mom, and then returned to us once more. The faith community in Tampa organized birthday parties, sourced Christmas gifts and celebrated the uniqueness of each of the children. Our earnest desire was that this family make it. As time progressed and mom stalled on working the case plan, it became obvious that this was a hope that was going to be dashed.

In that process Wibke and I sensed the Lord leading us away from our church in Tampa. The months that followed were terribly difficult emotionally. In leaving Tampa we were leaving behind children and foster families who’d been a major part of our lives for nearly three years. We wrestled and struggled but in July 2014 we moved from Tampa to Holland to take up ministry at Central Wesleyan Church. Throughout the settling in process we wondered what purpose the Lord had in bringing these children into our lives. We knew that this was part and parcel of the foster case experience, of course, yet as true as that was we sensed it wasn’t the end of the story. Mom was abrogating her responsibility and the future looked bleak…

The move to Holland went smoothly and some of the children received permission to visit us that winter, experiencing their first snow. During that visit it became increasingly clear that mom’s rights would be terminated and that nine children would be placed for adoption. Wibke began discussing the situation with the Tampa foster families. Finding homes for children from under one year old to nearly seventeen would not be easy. Each of the families committed to pray and the Lord laid it upon Wibke’s hear to see whether families in Holland would be willing to adopt the children.

God moved on the hearts of a number of families and March 2016 saw the first wave of children move to Holland permanently. It was an interstate foster process which wasn’t the easiest to organize but we made it. Finally on April 4, 2017 in a crowded courtroom in Tampa, Judge Warrd finalized the adoption of Anmerose and Jayden. Our family of six now became a family of eight. A journey that began unexpectedly in November 2011 in Tampa ended with nine children finding forever families in a completely unexpected way.

Thanks! Please click the link in your email to confirm your subscription.